Ben Jealous, the Democratic candidate for Maryland Governor came with District 12 Delegates, Clarence Lam, Terri Hill, and candidate Jessica Feldmark on October 17, 2017. The 200 seat auditorium was well filled for all the appearances.

District 12 Delegate Eric Ebersole visited a packed classroom of poilitically active residents to talk about questions and issues to discuss with gubernatorial candidates. He suggested “questions that are more specific” rather than general ones so that the candidates actually takes a position. Delegate Ebersole’s parents live at Charlestown so he is a frequent visitor.

Charlestown held their first Chapter meeting with 45 residents in attendance. Alma Smith, MaCCRA President brought greetings to the new group. Michael Kelly, MaCCRA Vice President, and David Hall, MaCCRA Secretay also attended. Barbara Brocato, MaCCRA’s Legislative Liasion spoke on the need to get to know your legislator. She also reminded the group that Charlestown was one of the first Chapters in the 1990s. The Charlestown Chapter is being organized by Ann MacKay, the MaCCRA Webmaster. She reports that the chapter has 76 members. 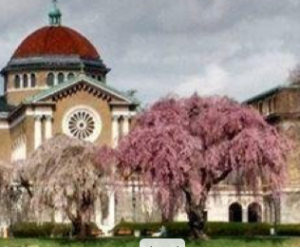 Charlestown Retirement Committee is organizing a chapter after several years without one. Sixty members have joined since July. The organizing meeting takes place on September 27, 2017, at 1:30 p.m. in the Charlestown Square Gallery room.